Will Automation Lead to Mass Unemployment? 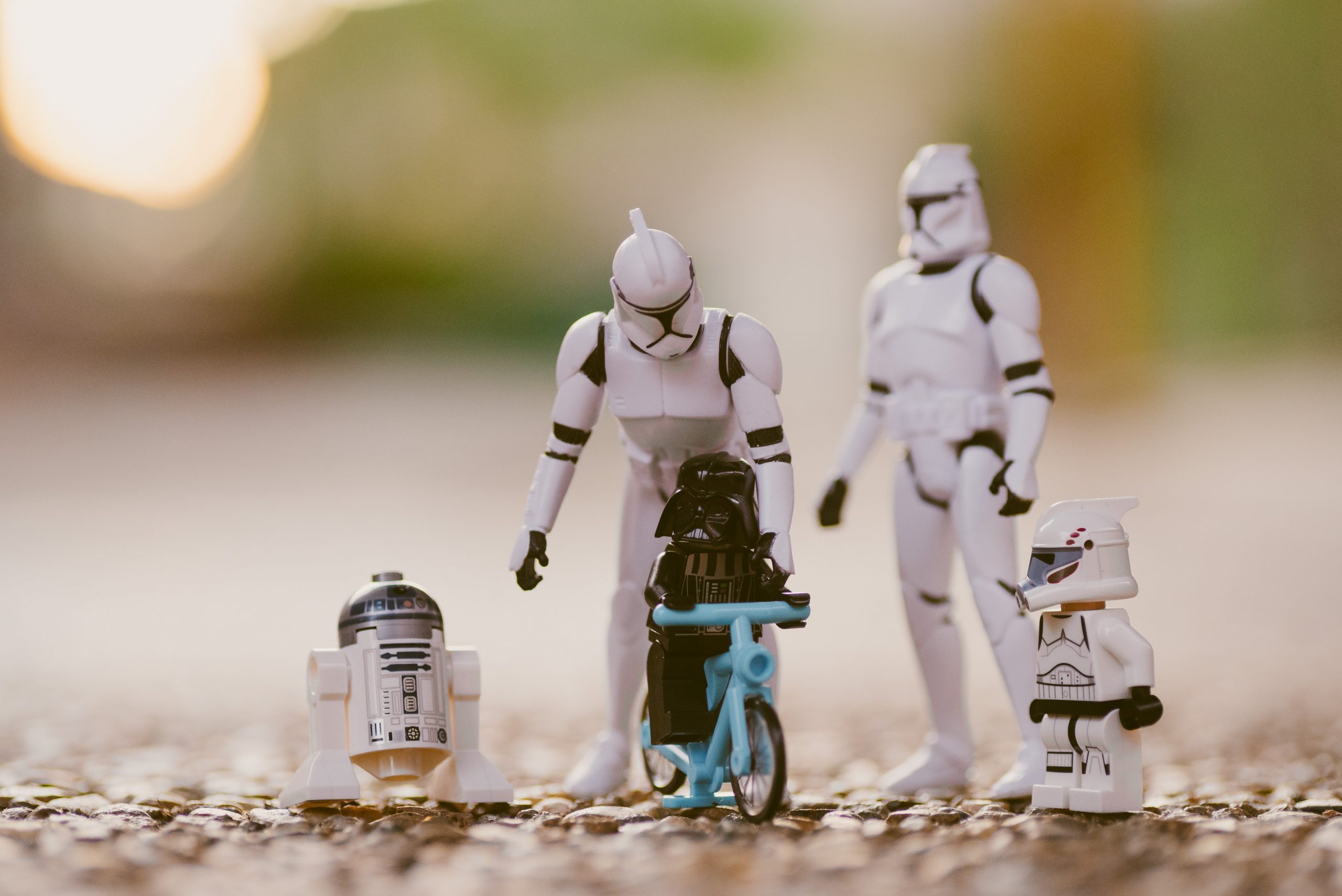 The future of technology shapes out to be something that is truly important and compelling, encompassing different elements that come and go and that will influence many instances and situations in the future.

A trend that is much fabled and talked about in the business world and is causing much commotion is automation. Much can be said about automation and the different views that come with it. To many, automation is regarded as the shift from a using a more labor-intensive capital to a more technological-intensive capital, where in a sense many humans are replaced by robots to perform business tasks, or as Bainbridge puts it,” the use of computers or machines to perform work originally done by humans”.

In a research that was conducted by German researchers Katzmarzik, Henneberger and Buhl on the interferences between automation and business processes, it was deducted that “automation should be a substitute for unprofitable manual work, whereas the marginal rate of substitution increased with higher effective labour costs.” (Katzmarzik, Henneberger, & Buhl, November, 2012). This information further gives us insights on how the favored view that automation is often placed under can in fact be countered, since having a fully functional system that is run through automation might not be able to bring forth the most optimal business performance, which thus constitutes a challenge to finding to perfect point between succeeding and having the best outcome and reducing the costs related to business operations as much as possible,

The somewhat good news is jobs that require empathy, communication skills, and close personal interaction are here to stay for now and half of today’s work activities might not be automated until 2055.